I the previous blog I wrote about the benefits of running large group ‘connect’ programmes in schools, if you’re able to get a team together who can do this. The idea simply to attract a crowd, so as to give profile to a message or topic, while encouraging a perspective that might include faith in a God who loves us and has a purpose for our existence.

If students in a Christian group have a good relationship with teachers and the Principal, combined with the ability to say things in a respectful manner – doors can be wide open.  Also,  youth love to be entertained, so gathering a crowed with the right idea is entirely possible (and sharing great ideas is one of the reasons the Godtalk network and updates exist)

We married two students in the lunch hour at school

One notable programme was when we married two students who were about 17 and 16 years old at the time. We asked permission to use the school hall; we made sure teachers knew what we were doing – and we married them!

…well – not exactly. But I’ll tell you that bit soon.

Of course, everyone in the school wanted to see who we were marrying. That was our promotional key – and it resulted in the school hall being jam-packed full by over 500 students. (For anyone from Hawera who remembers this one, it was Doug and Kat. So brave!)

To be a real wedding there needs to be a ‘priest’ right? So the local presbyterian Minister was there with the ‘vicars robes and collar’ on to officiate.

To be a real wedding there needs to be wedding dresses and tuxedos – and so there were!

To be a real wedding there needs to be awesome cars for the bride and groom – so we approached someone we knew who like his cars, and had two amazing V8 holders at the school.

There needs to be a cake – and so a large one was made, shared around afterwards with the students, and flowers – so they were put up there too.

And there needs to be a photographer – and so we invited the local media along, resulting in a notable article in the local paper about two students getting married at school, and why.

In fact – everything was legit except for two things

What was the point?

Well, it was to highlight the benefits of marriage (and also the benefits of an attitude of sexual restraint) in the face of a generation who are being taught that marriage holds little value and that sex is only a biological thing (not a spiritual thing). For example, did you know married people have the better sex lives than non-married – and also live happier, healthier and longer? It’s better for kids too – but you’d know immediately that this message needed to be carefully worded, so people didn’t get depressed or feel criticised.

In truth – I reckon we could have done better on the message in this particular programme, and I learnt a big lesson from the experience. But we’ll share that lesson another time.

In summary – what the Christian students achieved was a statement that was heard by an entire community – and entertained more than 500 students who jammed into the hall. They also gained themselves a reputation as a pretty fun lot!

…and I still look back and have to say that those two students who agreed to get married were VERY BOLD. I mean, can you imagine the conversation in the classroom and around the school after that one? 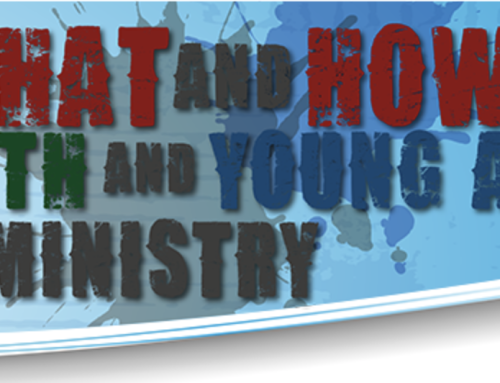 Growing by NOT LOSING as many youth Gallery

Growing by NOT LOSING as many youth 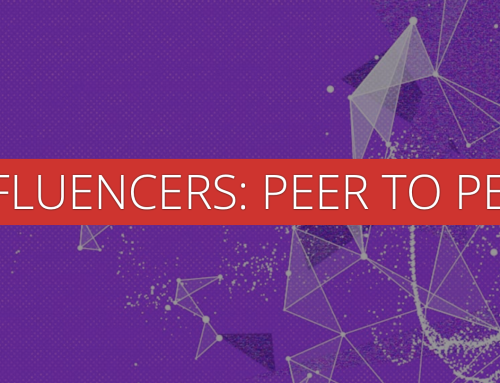 UK Data – how into outreach are youth group youth really? 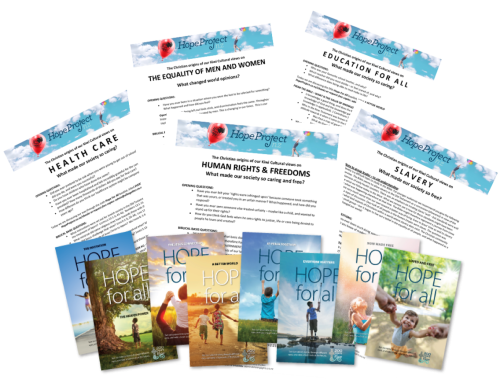 Knowing this stuff will give you confidence – and words (stories)! Gallery

Knowing this stuff will give you confidence – and words (stories)! 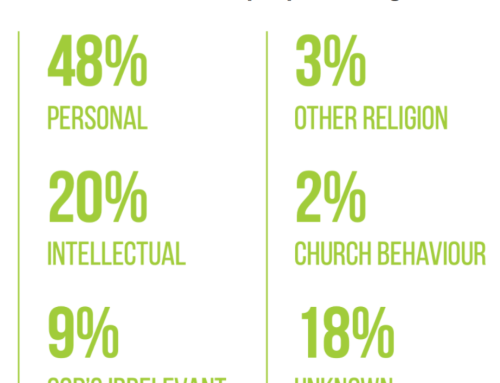 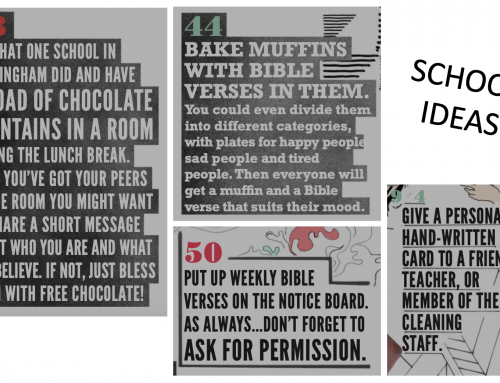